Spent a somewhat anxious night after all that’s happened the last couple of days with the anchoring situation. Got moved back close to my old spot and put the Danforth 22S in the water. It’s a 25 lb. anchor compared to the 13 lb. that was my main anchor since I started this epic journey from Fort Lauderdale back in May. An eight pounder seems light. It is, in fact, but it’s rated for boats up to 32 feet. Seemed fitting for my 22 footer. The Danforth is rated for boats up to 40 feet.

While the winds remain relatively gentle, around 10 mph from the SE, there’s no telling how well the new anchor is dug in. That causes a bit of apprehension. More than a bit, actually. The new anchor is attached to a 150 feet of rope rode, with a thimbled end and about 6 foot of heavy chain. The other 150 foot anchor rode is buoyed where I’d come to rest the other day and couldn’t get that anchor off the bottom. It’s trapped on something. There’s a lot of junk that’s been dumped on the bottom over the decades. I wanted to get the 13 pounder set for additional security but what would I attach it to? (“To what should I attach it?” for all you grammar mavins)

I looked at various stores on line to see what another anchor rode would cost…anywhere from $45 to double that. PLUS I’d have to spend a couple of hours time to go get the stuff. But then it occurred to me that there’s only about 50 or 60 feet of rode out now. That means there’s another 90 feet or so that’s sitting, unused, in its storage basket. So, I dumped it out on deck, reattached the 10 feet of chain to the anchor and put one of the new, heavy, shackles to that. I then, since there’s no thimble on the bitter end (look up the term) I attached line to the new shackle with an anchor bend. I put the anchor in the dinghy and paddled about 60 feet or so away from the boat and dropped the anchor over the side at about a 90 degree angle from the large anchor. Again, who knows if IT’S well dug in, but the idea of having two anchors down is a bit comforting. We’ll see. 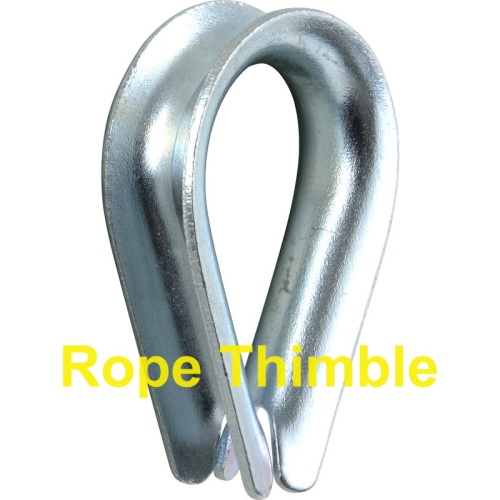