Sometimes there are things that are just so good I have to cross post them on both my blogs. This is one of them. Thanks, once again, to Duckworks for providing the link to these wonderful photos Photos by Marion Post Walcott.… This is just one of seven. 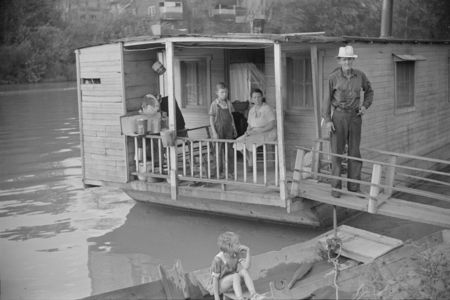