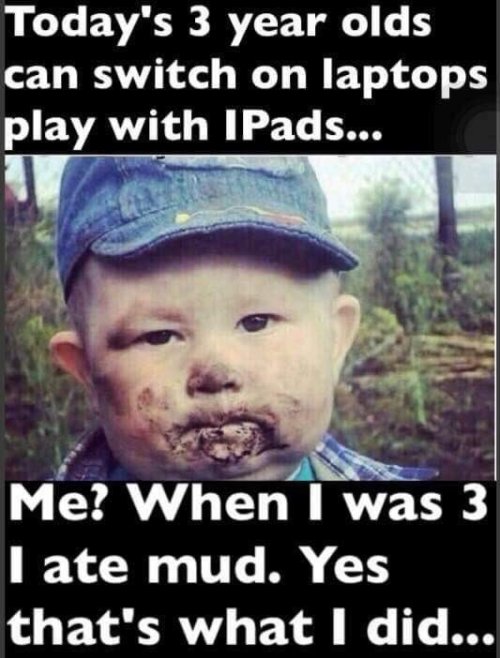 As I mentioned in a previous post I’m going to be wrapping this blog up and moving on to one subtitled “And Old Man And A Small Boat.”

I knew I’d need a telephone and I was planning on buying one of those pre-paid burner phones you can pick up almost anywhere.

I knew I wouldn’t have the convenience of constant internet availability like I do here with a cable hookup. I wasn’t looking forward to having access only at places like McDooDoo’s or Starbucks, and most marinas that offer WiFi are password protected so you generally can’t piggy back on their signal, and I’m planning on spending most of my time on the hook, anyway.

I posted my problem on a couple of Facebook groups for cruising and live aboard boaters that I belong to. The responses I got showed me solutions that were more simple than I imagined.

First of all, the Samsun sorta smartphone I own is not “locked,” and all I need to do is do to any of umpteen gazillion stores and buy a damned new chip and enroll in a pre-paid program from a myriad of providers. Easy peazy

I also looked at a number of mobile “hot spot” programs. They are not un-similar to the what I was doing here in Panama with Claro before Cable Onda wired me up and gave me high-speed internet for a few pennies less than $40/month. The first thing I had was a USB modem. Like a thumb drive and I had unlimited data for about $40/month. It wasn’t fast and you couldn’t use if for streaming video, but it got you onto the social networks, you could read news and send emails, that sort of thing. It looked like this.

When I had to move out of the house I’d been living in for four years I found a place at what’s called La Barriada. That means little more than “neighborhood,” but has a nice ring to it than “barrio.” The street the house I was renting hadn’t been wired up to Cable Onda yet, so I went back down to Claro to see what they had. I wasn’t too please with having to go back to  the slower way of accessing the net, but I needed to be there. They no longer offered the USB modems but had gone to a small remote router which is called a “hotspot” device in the States. But they no longer provided unlimited access. You bought so much data, and when you used it all up it shut you off until you bought more. 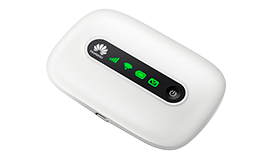 You could rent the thing but I opted to buy it. I think it was about $50 or so, with a year contract. It worked fine, but within a month Cable Onda wired my street and I signed up with them again. I then wen to the Claro main office, turned in my paper work and told them I was returning to the States. They voided the contract since it had been less than a month and I was done with them. I don’t remember even having to pay a penalty for canceling. But since I’d bought the router I kept it.

Now that’s a good thing. Looking at the pre-paid hotspot vendors in the U.S. it looked like I’d have to pay about a hundred bucks to get one of their hotspot devices and, like Claro, you had to buy some time. I have no idea how much I’ll be using, but I’ll start out with one program, see how it goes and if I have to I’ll either buy a large package or cut down on how much I use it.

But then one of the group members said I could buy a chip for this, too, and sue enough for less than $20 I’ll be back in business. The hotspots work anywhere there’s cell coverage, and since I’m going to be running along the coastal areas of the Gulf of Mexico, and not offshore, there will be few places it won’t work. This is ATT’s coverage map as an example…

2 responses to “Keeping In Touch”