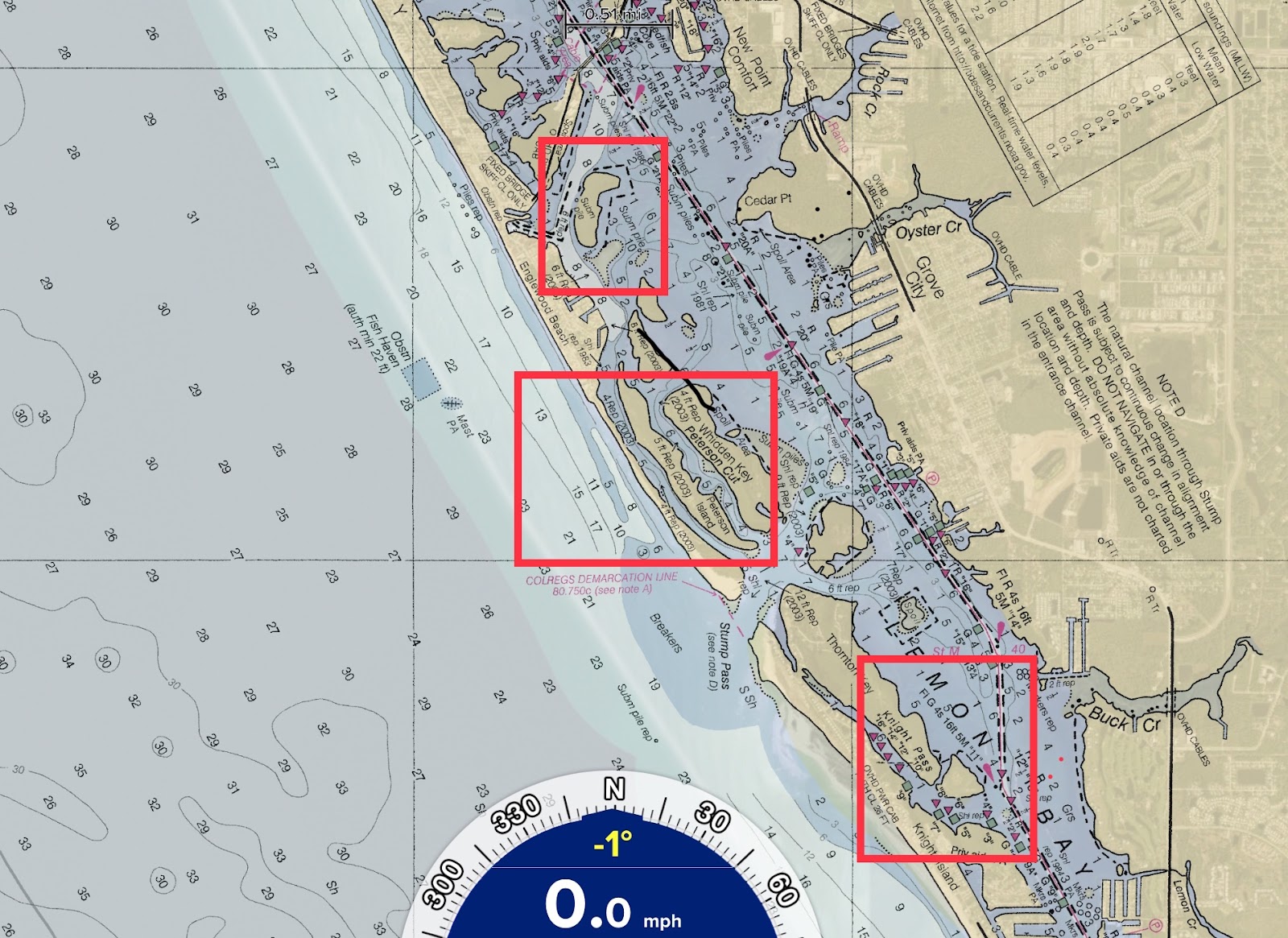 Comments Off on Different Strokes